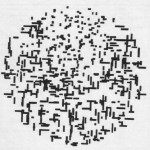 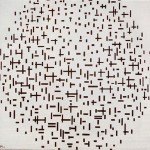 h J R
Dominic Fee @DomFeee @NsfIreland: We've got a number of #247 videos live on our website for your viewing pleasure. Follow the link to see Fifi Smith's full presentation alongside the other submissions. https://t.co/Fg5RVbp6OG https://t.co/9E6Zfp8y2R