A selection of limited-edition lithographs, relief, digital and photopolymer prints, many of which are printed on my own hand-made paper. For enquiries and sales please contact me at dominicfee@hotmail.com

This series of lithographs is the result of the attempted following of simple sets of predetermined rules. As the drawing sessions were completed at one sitting, they form an investigation into human decision-making, attentiveness and endurance. They have appeared in various exhibitions. See also my solo exhibition Continuum for a further exploration of the theme. 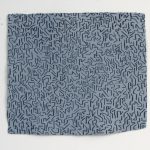 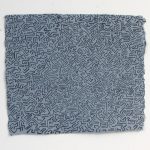 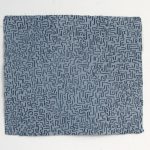 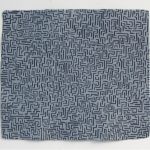 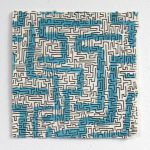 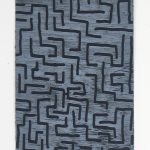 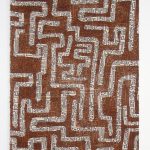 This series is an experimental approach to lithography. The imagery is derived by casting paper pulp over objects, usually found objects, machinery or architectural forms. The resulting casts are flattened out, inked up and their impressions applied to the litho stone. The process is capable of retaining great detail from the cast object,  but I am more interested in the translation that occurs from three to two dimensions, and the additional layer of information and sense of weight provided by the properties of the paper pulp. They have appeared in many exhibitions, particularly the Unfold show. 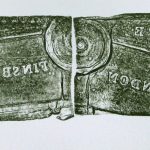 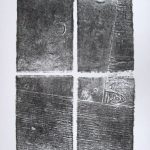 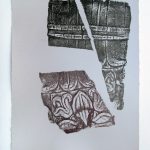 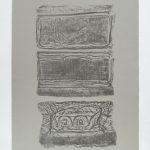 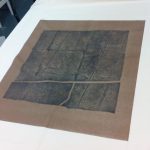 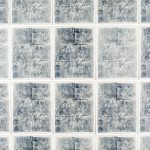 This series of large-scale woodcuts were originally commissioned for the touring installation Eyes of the Docks. The imagery is based on shadows cast onto the wall of a cargo boat in Cork as it was being unloaded. The plates were cut with a power router removed from its base and used freehand, hence the distinctive mark-making. 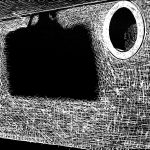 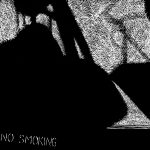 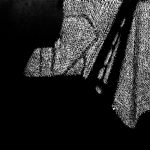 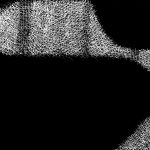 The following prints are a miscellaneous selection in several media which have appeared in various exhibitions. 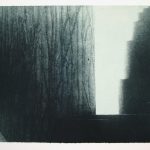 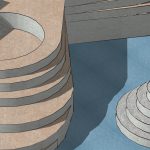