The invention of interactive graphical computing in the 1960s enabled displaying the same data in various ways on the computer display. The user experience of the data was no longer dependent on how it was stored (files, relational databases, object-oriented databases, etc.) (More precisely, we should say that the physical representation of data, its logical representation, and its user representation became separated.) In addition, the display could now be updated dynamically in real-time. This added more possibilities for displaying data. – This is an interesting point to consider today, that only a few decades ago we weren’t able to change how information was presented to us, but now it’s taken for granted that we can edit, resize, crop, search, refine and curate our information however we want. I suppose it gives us a feeling of greater involvement and ownership over the data we use.

Manovich talks about the idea of databases and how their use developed over time with the development of the World Wide Web and ever more sophisticated tablets / smartphones and the increasing importance of social media. Even though users could organise their viewing experience how they wished, and the information websites contained was updated periodically, the experience was still a collection of largely static icons and hyperlinks.  Now, we experience much of our information through “data streams”, where the info constantly comes at us in a single column, newer items pushing out the old, – The most important event is always the one that is about to appear next because it heightens the experience of the “data present.”  This is interesting from a psychological point of view, since it’ll keep the reader permanently compelled to connect with his data streams as often as possible. It would seem to me to be almost akin to an addictive form of behaviour.

M likens this experience to the concept of the flaneur, who would wander around the environment of his choice, stopping where he pleases to take everything in and observe. By deciding where to be and when, he can control how much stimuli and information he’ll receive. We do this on social networking by deciding which people and groups to follow, how often to check in etc.

M refers to an installation installation, Listening Post by Mark Hansen and Ben Rubin (2002) as an artwork which has attempted to deal with this phemonenon.

This is the museum’s blurb for the exhibit – The installation Listening Post by Mark Hansen and Ben Rubin analyzes all the text—typed just moments before—by tens of thousands of people in Internet chat rooms around the world. It presents them as six different “movements,” combining musical tones, sound effects, synthesized voice, and scrolling text.

The YouTube clip on this is interesting; from the blurb I was expecting a sort of cacophonous, overwhelming din, but the effect of the piece is strangely soothing and meditative. The wall of displays is arranged in an arc around the viewer, which I imagine would give a real feeling of encapsulation, maybe even the comforting sort. However, the viewer is free to walk behind and outside of the installation area too, much like the choice we have to get out of the data stream If we wish.

All of the audio snippets of the chatroom begin with “I am”, presumably from many different individuals, but the synthesised voice speaking all the lines homogenises the contributors, putting them on all the same level, regardless of their location, circumstances or emotional states. This actually gives us cause to really consider the anonymous, faceless people involved, and wonder who they might be, and why they’re there.  An unexpectedly poignant piece of work.

Dominic Fee @DomFeee @Catachresticals Except when he's Carl Hooper, exploring the strange and the bizaaaaah 😁 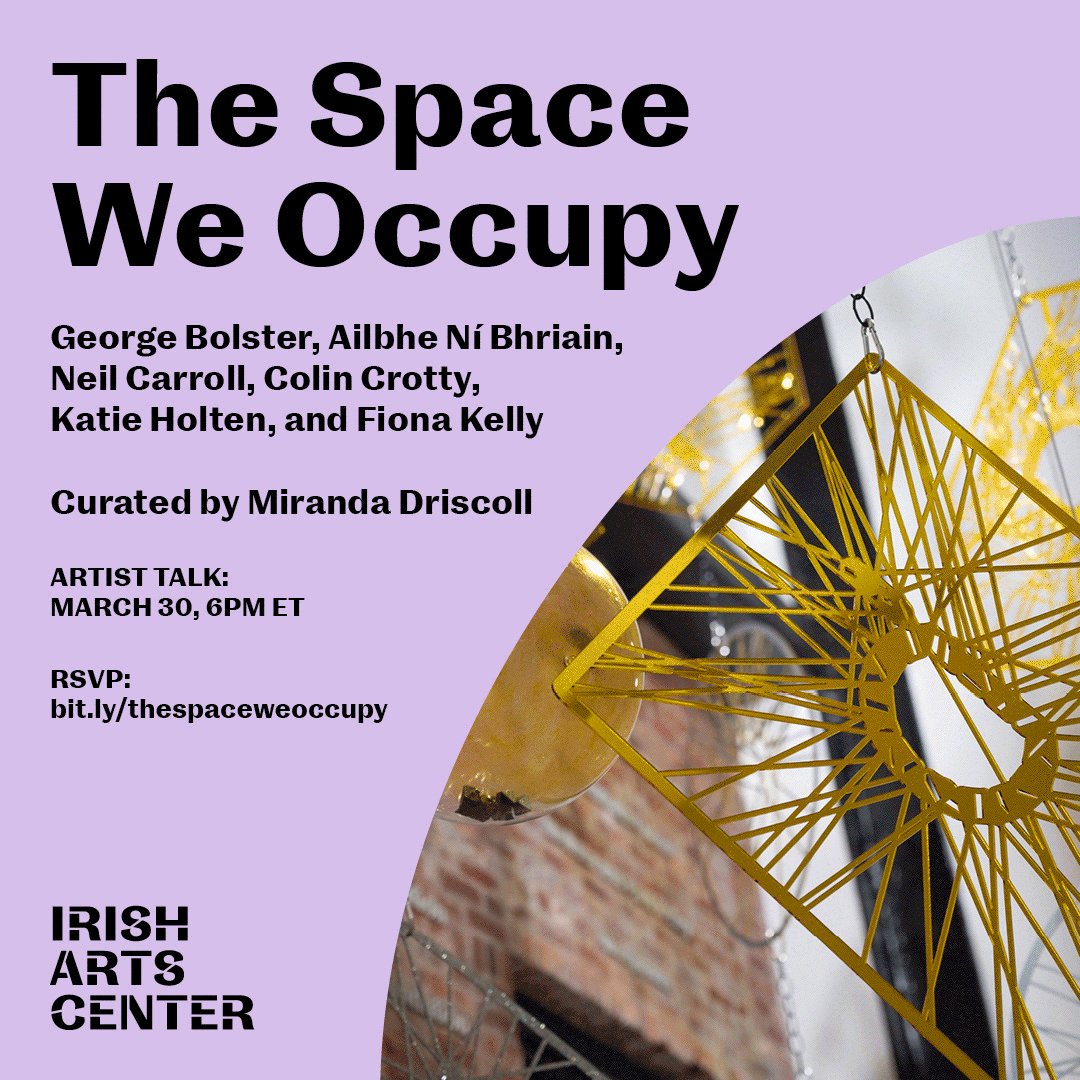