A selection of mixed media sculptures, made from a variety of materials including cast paper and  wood.

A selection of limited edition lithographs, relief and photopolymer prints. 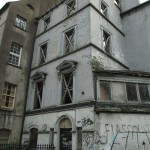 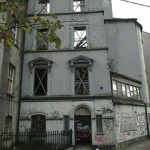 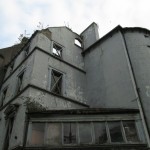 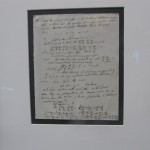 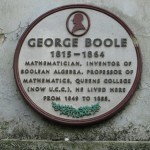