For my digital artwork for this module I chose to produce a short video piece based on the theme of surveillance, a very apt suggestion by one of my classmates. The starting point was a selection of small sculptural models I’d made previously while testing out potential ideas for larger works. 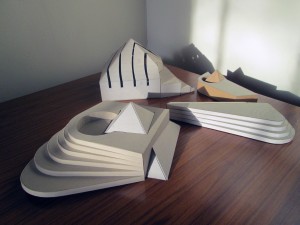 These were vaguely architectural in style, and I began to make models of them in Sketchup, a free 3d modelling program used to make the models of buildings found in Google Earth. 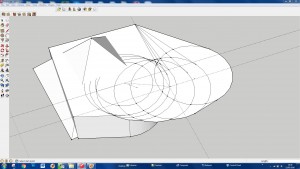 Sketchup allows you to import imagery to texture the models you build, so I photographed the surfaces of the actual pieces and after a little Photoshopping for consistency, applied these to the models. 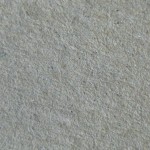 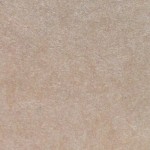 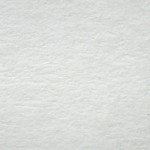 When the models were built I did some copying and pasting and created a sort of quasi-futuristic (or something) cityscape out of them. 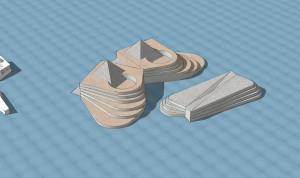 Sketchup has some useful tools for exporting video footage of the assets built within it, so I experimented with those to simulate the panning of security cameras back and forth from several different viewpoints. The finished video is below.

One thought on “Digital Arts Project”