This was an installation by San-Francisco based artist Mary Corey March installed at a San-Francisco music festival in 2008. It’s called the identity tapestry and in its production the artist used 300 strands of wool, which she hand-dyed so no two were alike, and 200 acrylic statement plaques, each containing a different phrase that might describe an aspect of a person’s life or personality. Each strand of wool was attached to a stone at the end. The strands were of different lengths, to suggest that none of us knows how long our life span will be.

As each person interacted with the installation, they took a piece of wool from the left, and began to trace a path through the piece, winding the wool around any plaque that suited them, until they either ran out of wool or felt they were done. Eventually hundreds of yarns traced multiple paths around the piece, each one becoming a journey that uniquely described the person. Viewers could also trace the path that any individual made.

I like the attitude suggested by this piece towards discretion; it’s in a public place, and can reveal some personal details of the participants, but once they’ve gone the only trace left is a colour and a stone, so their anonymity is respected. There’s also a lovely elemental, authentic sense to the materials used, and the piece forms a very effective way to process and store information. 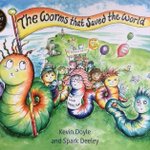 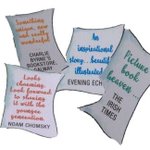 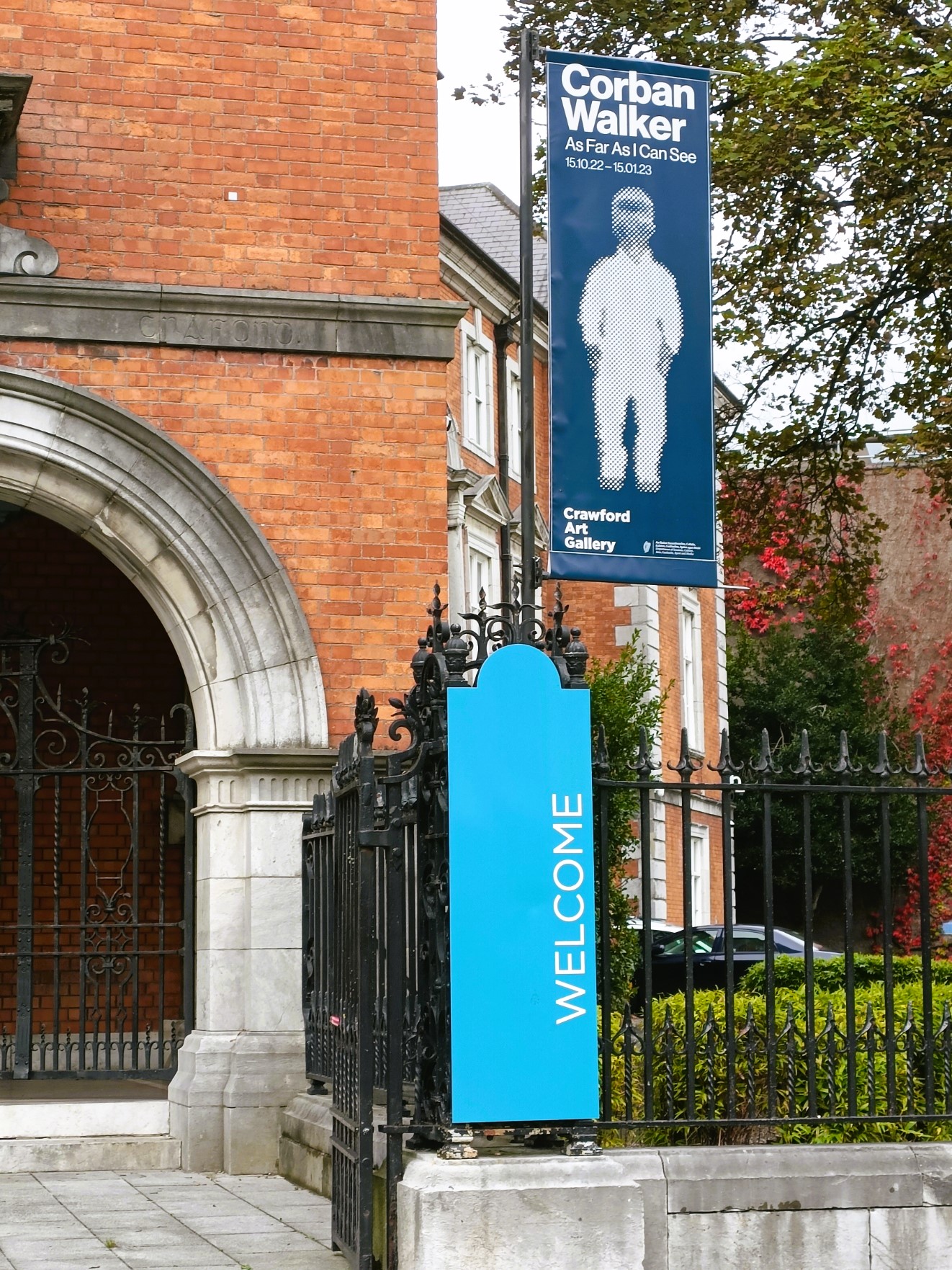